Home › Why Black Employee Resource Groups are essential for business

Why Black Employee Resource Groups are essential for business

Positive company culture is a crucial ingredient of success for many companies. But achieving said culture is not always easy. Thankfully there are available programs such as Employee Resource Groups (ERG) that are primed for creating a culture where employees feel valued. ERGs have been around since the 1960s – spurred by black employees who fought against racial inequalities in the workplace. Today, it still functions as a support to employees who may feel a lack of recognition and value in the workplace. Black ERG’s, for instance, are a coat of safety for black employees who, despite their minority presence in certain offices, can contribute without feeling isolated. If businesses aim to not only win against the competition and empower their team to feel like winners, there are more than a few reasons to consider adding an ERG for your company.

While there’s no official process to start an ERG, the first steps are crucial. As ERGs are employee-lead, it simply takes one employee recruiting another like minded employee on the basis of which to start the ERG. It could be anything from their race, gender, a specific aspect of their job, or another trait unique to their work experience. As more people join, the group will want to have an order in place to proceed. Planning meetings, events, and the overall logistics will solidify the group as an official operation rather than casual. Each person is there to support and add value to one other in their life as an employee. When this works out, the benefits manifest themselves for employees and employers alike.

When employees of shared interests gather within said groups, it creates a sense of belonging. As they feel a higher sense of value to the company, the greater that value will translate into the company. This is called engagement, where employees are likely to give their best effort on a given day at work (Engageforsuccess). And when there are higher levels of engagement with these employees, “They produce better business outcomes than the other employees do,” according to studies by Gallop (Gallop). ERG’s also provide a way for employers to better understand the needs of their employees. As these concerns are resolved, that energy can then be aimed toward completing company tasks.

Another great benefit lies in the potential for educational and career development. Members can exchange and pass down their skill set to their coworkers to be better equipped for their work tasks, which isn’t always possible during regular clock hours. The benefit of employees leading the meetings is to focus on a specific aspect of the job that could sharpen the iron of the entire group. This raises the skill level of the overall office into higher efficiency and effectiveness. Not to mention it builds confidence to learn and grow in areas they weren’t before.

Companies that offer ERGs are also more likely to receive a higher volume of applications for their jobs—inviting a greater chance of hiring optimal candidates that will thrive in their roles at the company.

Today there are quite a few companies taking advantage of ERGs. The Clorox Company, a household name in American cleaning products, has held a black-specific resource group named ABLE, African-American Building Leadership Excellence. It is primarily dedicated to educating, training, and creating networking opportunities catered to its black employees. Their ERG has proven to have a positive impact on the Clorox culture and its surrounding communities.

Opening the term beyond the regional signifier as simply American opened the door for a broader inclusivity spectrum. As black people hail beyond America’s shores and into the Caribbean and other parts of the globe.

Recently their ERG shifted its name from ABLE to BELIV, which stands for Black Employees Leading in Inclusion, Excellence, and Vision. The change came about as many of its members felt a stronger connection to identifying as “black” as opposed to “African American.” Opening the term beyond the regional signifier as simply American opened the door for a broader inclusivity spectrum. As black people hail beyond America’s shores and into the Caribbean and other parts of the globe. This change is a prime example of connecting to your employees’ hearts and keeping their cultural identity at a level of importance that enriches their work experience.

ERG’s are a great asset to equipping your team in confidence and support for their coworkers. Delivering a high-value service is the chief goal of any business, but with employees who feel that value in their work, the results are that much easier to attain. 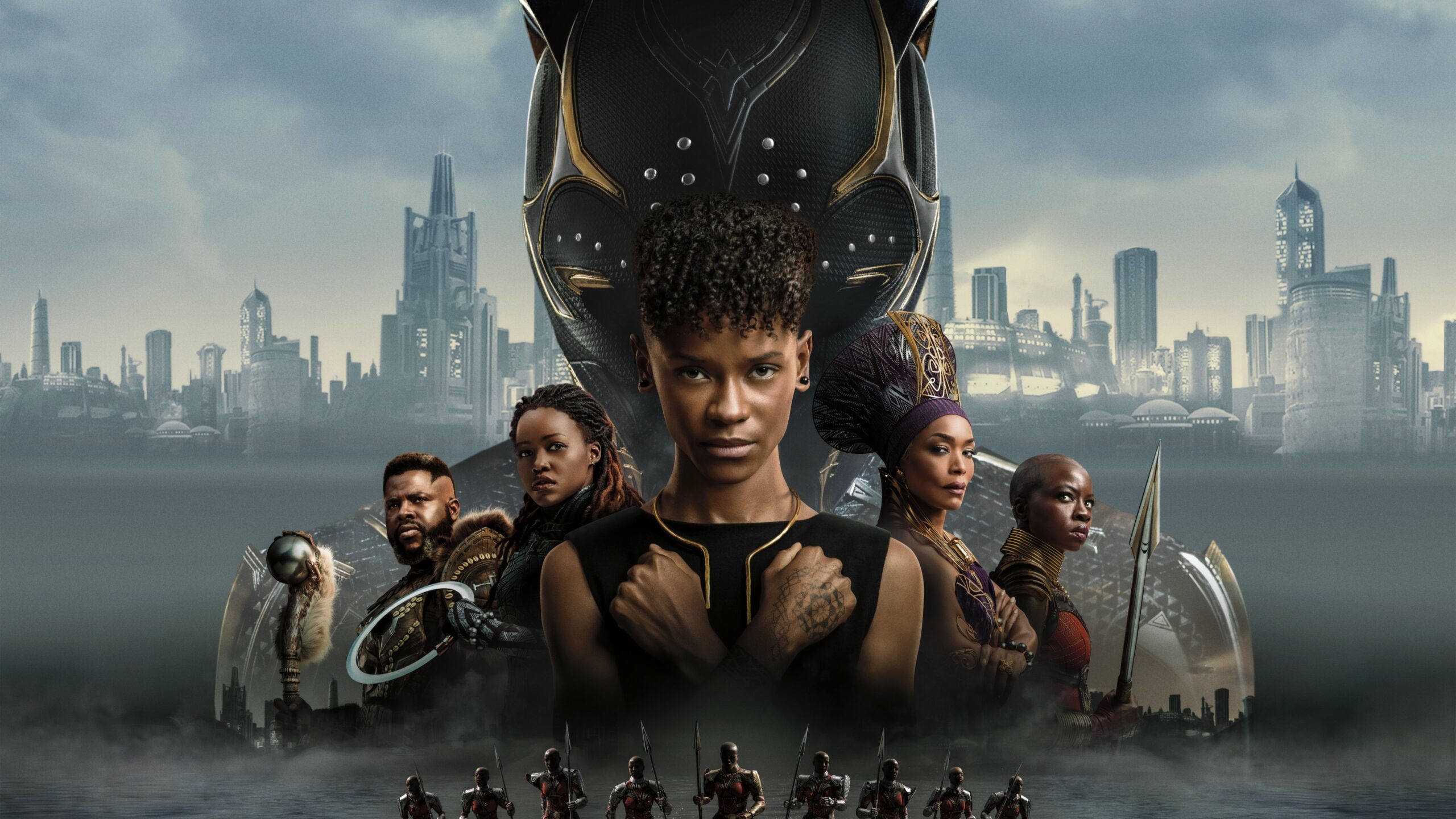 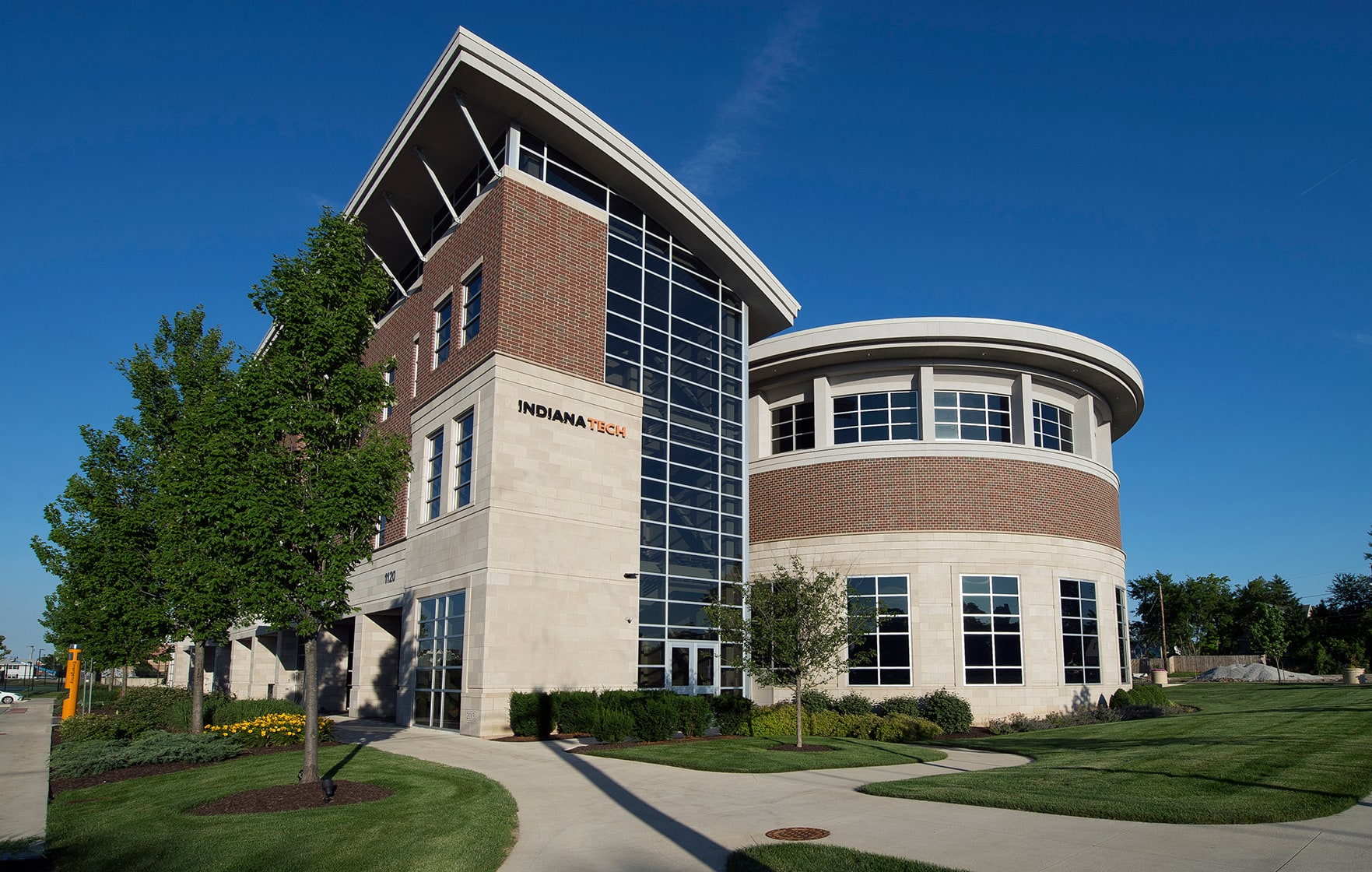